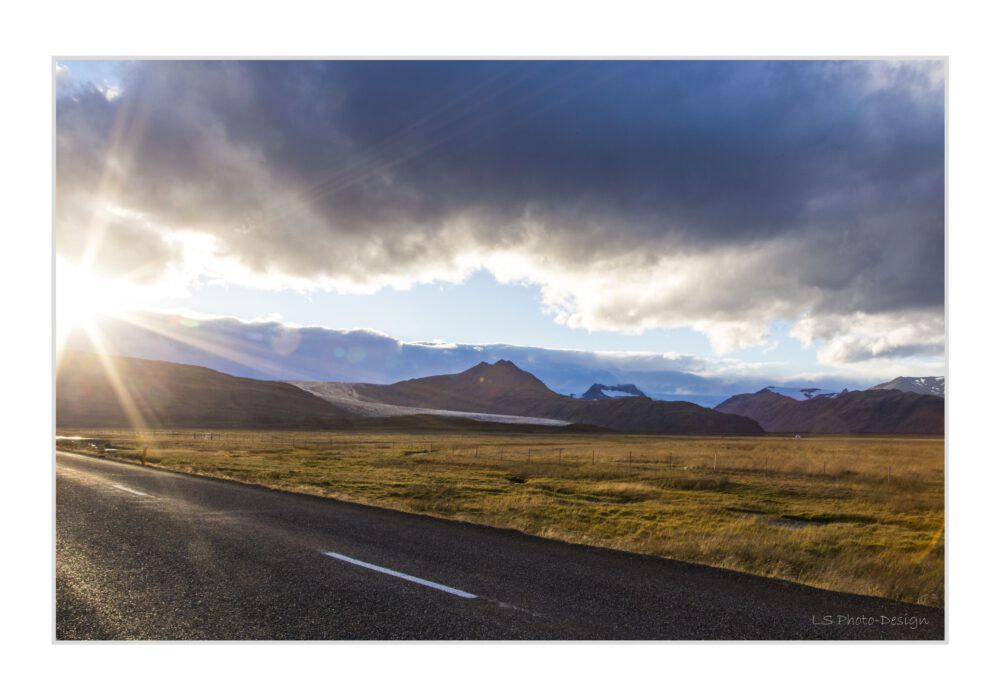 Creating asymmetric pivots and control them by slicer

Asymmetric reports are quite common in financial reporting, especially when you think about reports, that show all the actual months of the year and the year-to-date value at the same time. But how to create such a report with a flexible pivot table. These posts show you, how to create such a solution, using Named Sets on a Power Pivot data model.